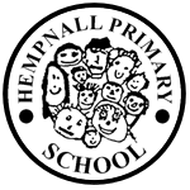 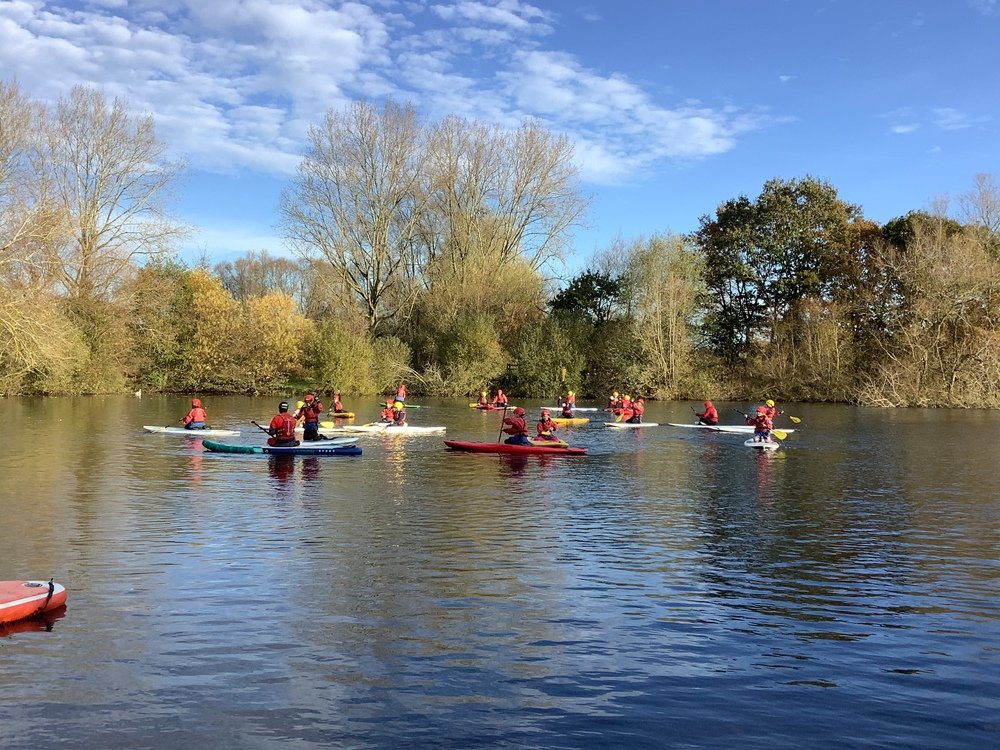 Every child belongs to a House. The houses are all named after famous Olympians.  During the year children will be able to earn points for their House and will compete in a range of activities and sports throughout the year.  Children will be allocated to the same house for their time in school, and will need to wear the corresponding colour T-shirt in PE lessons. Mo Farah is a British long-distance runner and the most successful British track athlete in modern Olympic Games history. He is the 2012 and 2016 Olympic Gold Medalist in both the 5000 m and 10,000 m. Max Antony Whitlock is a British artistic gymnast. He is a six-time Olympic medalist winning three golds and three bronzes, and a five time world medalist on the pommel horse with three gold and two silvers. Laura Kenny, is an English cyclist who specialises in track endurance events. With six Olympic medals, having won both the team pursuit and the omnium at both the 2012 and 2016 Olympics and madison at the 2020 Olympics, along with a silver medal from the team pursuit at the 2020 Olympics, she is both the most successful female cyclist, and the most successful British female athlete, in Olympic history We use necessary cookies to make our site work. We'd also like to set optional analytics cookies to help us improve it. We won't set optional cookies unless you enable them. Using this tool will set a cookie on your device to remember your preferences.

Necessary cookies enable core functionality such as security, network management, and accessibility. You may disable these by changing your browser settings, but this may affect how the website functions.